Bizarre of the year? The man swallowed the legendary Nokia 3310

The Nokia 3310 is a legendary mobile phone that everyone knows. The large brick has become a symbol of indestructibility and long battery life. But the legend of the Nokia 3310 was probably unknown to a 33-year-old prisoner from Kosovo. He complained of severe abdominal pain for several days. So he was taken to a university clinical center, where tests revealed an incredible cause. The man had this phone in his stomach, although in a more modern form from 2017. 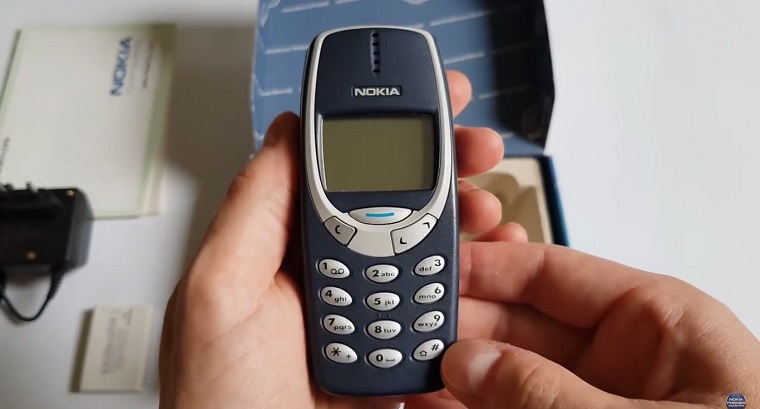 The legendary Nokia 3310 celebrated 20 years: Check out the best jokes with it from the Czech and foreign internet 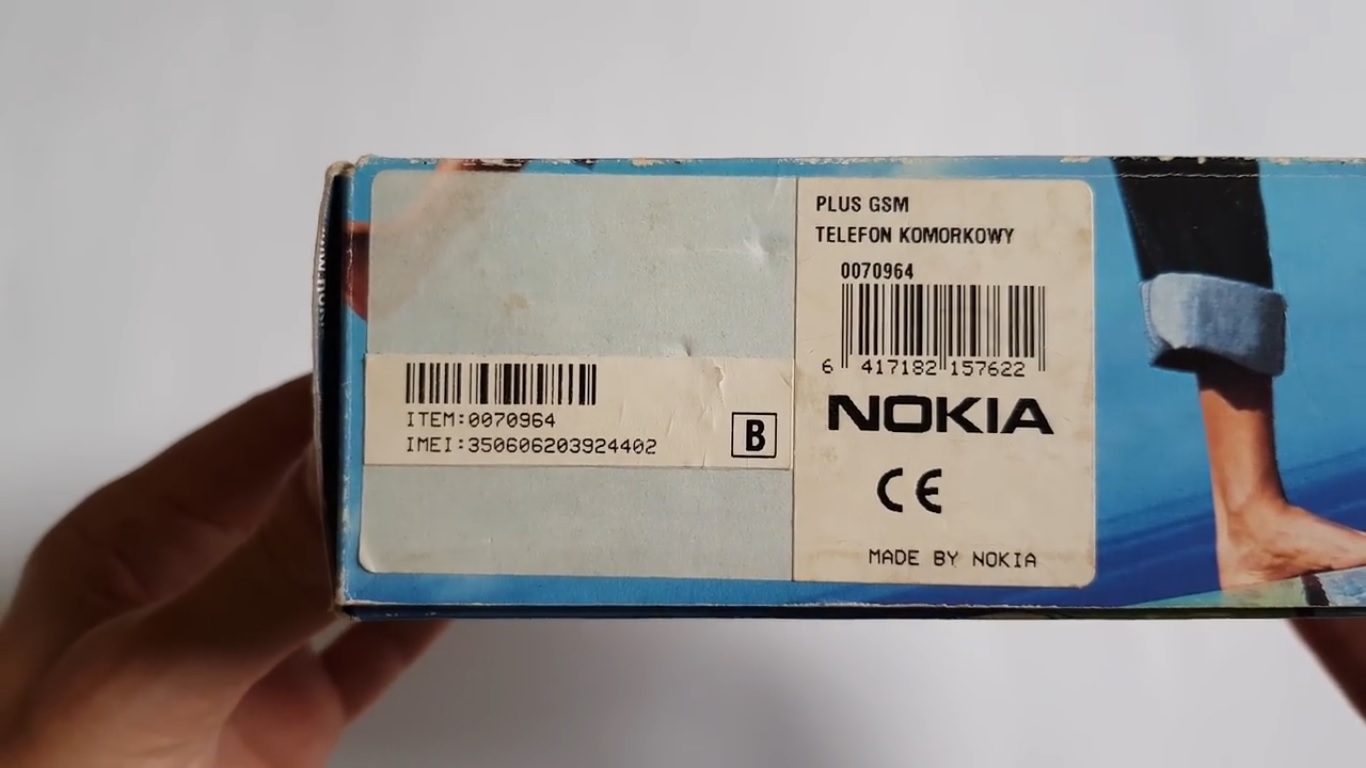 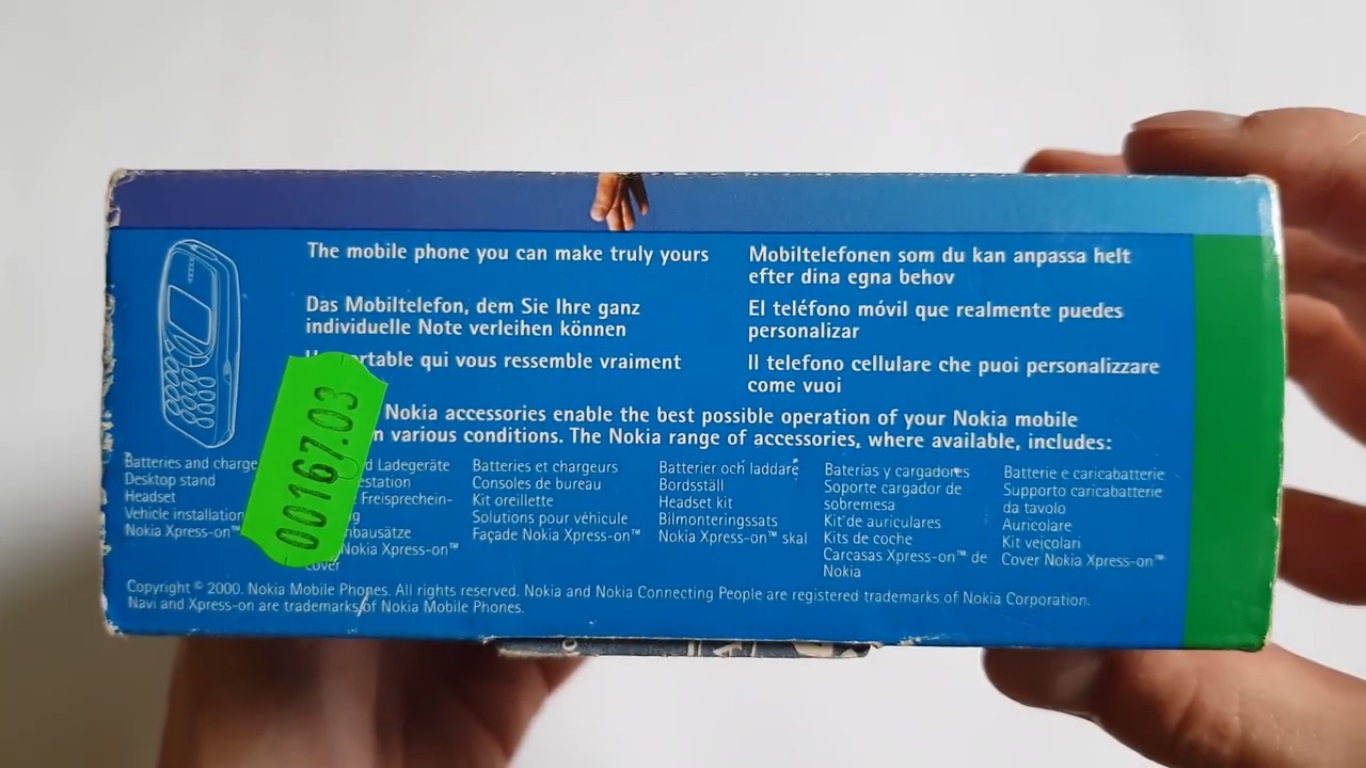 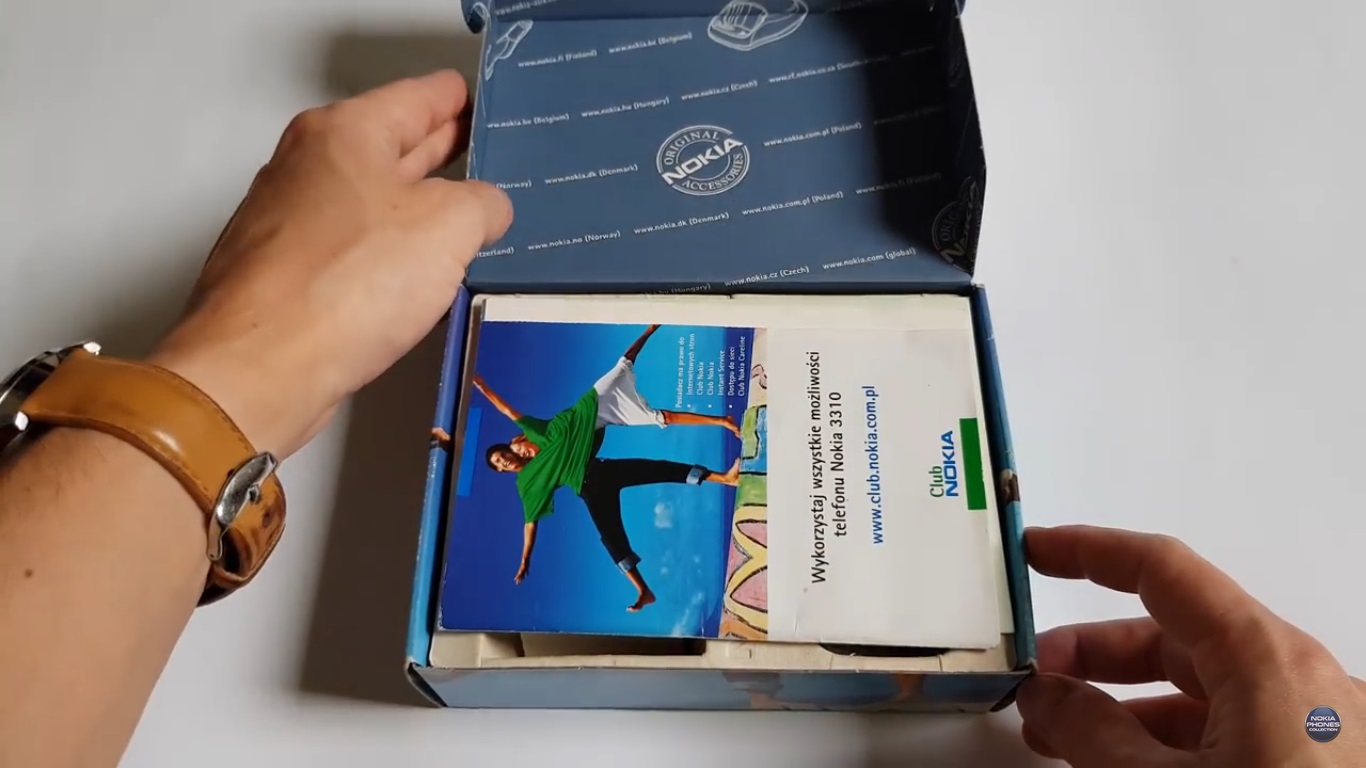 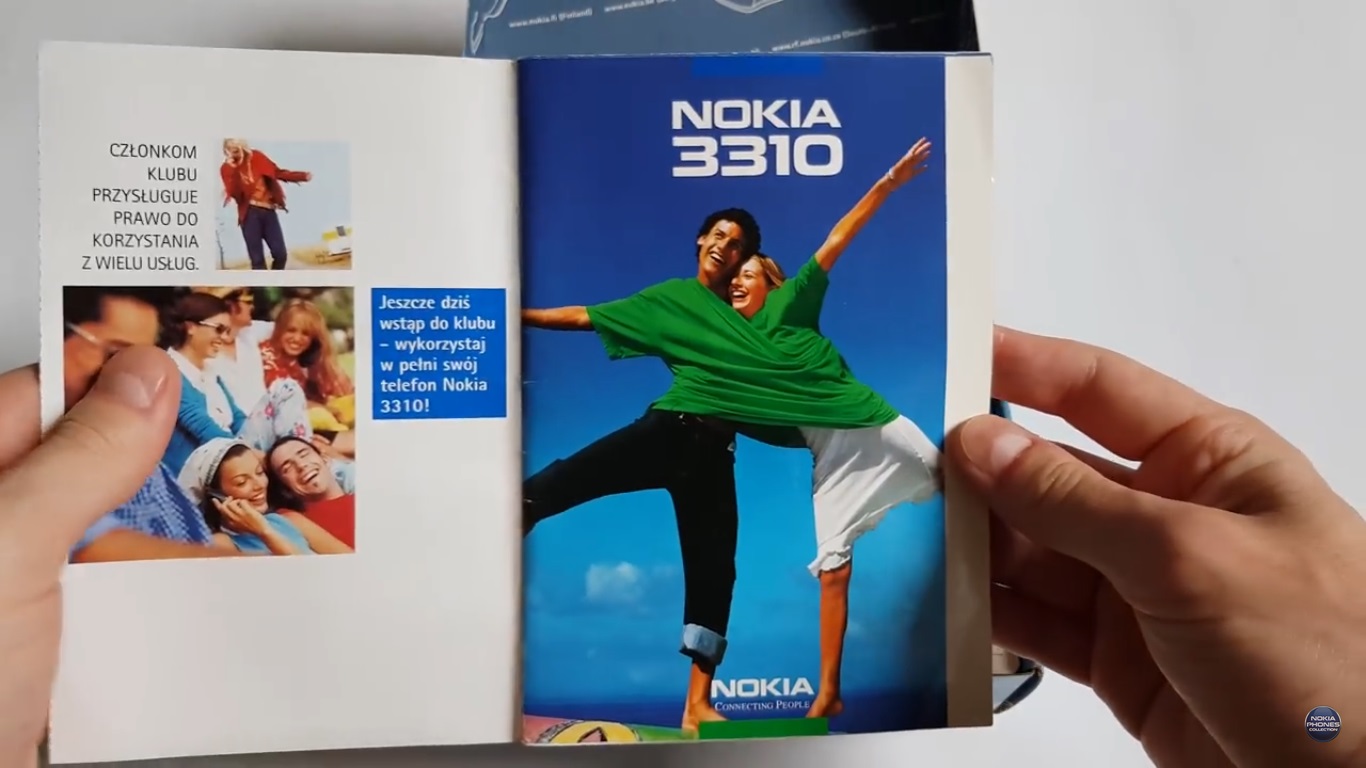 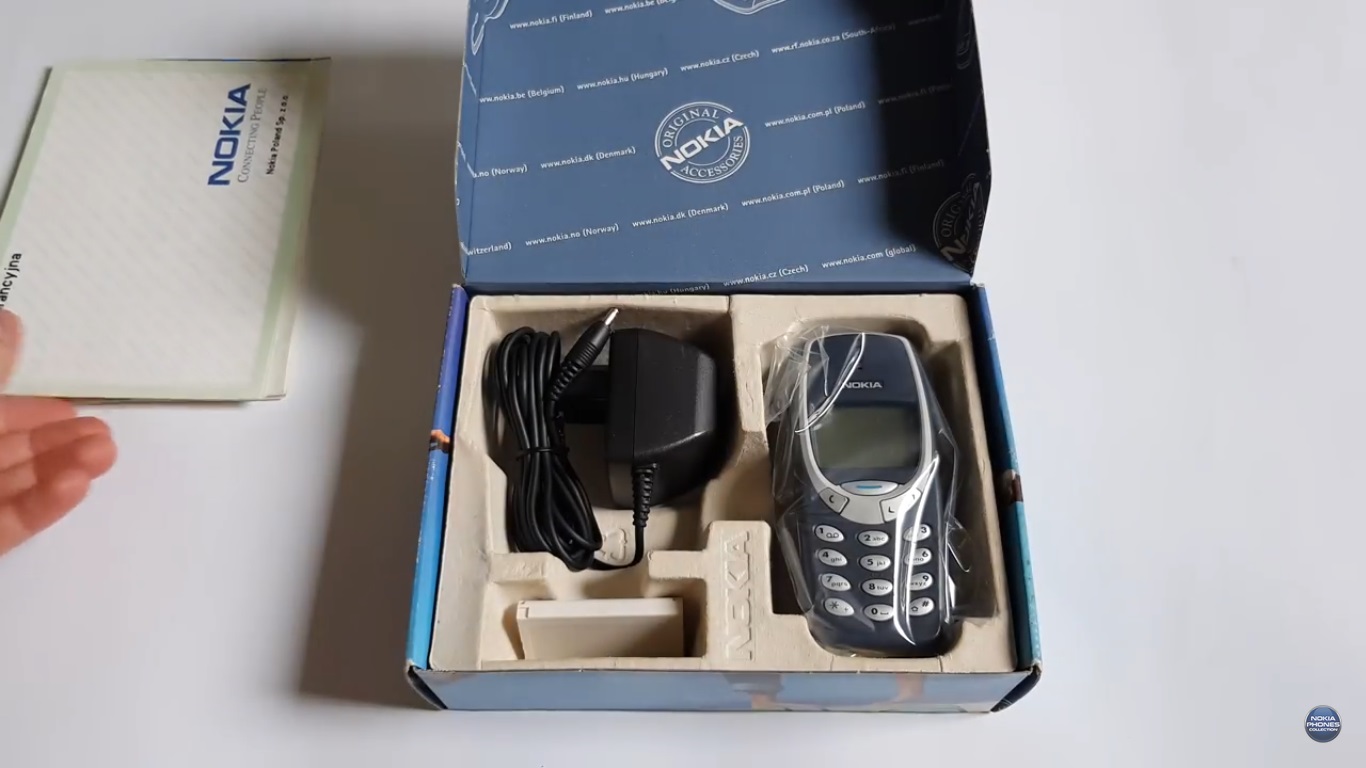 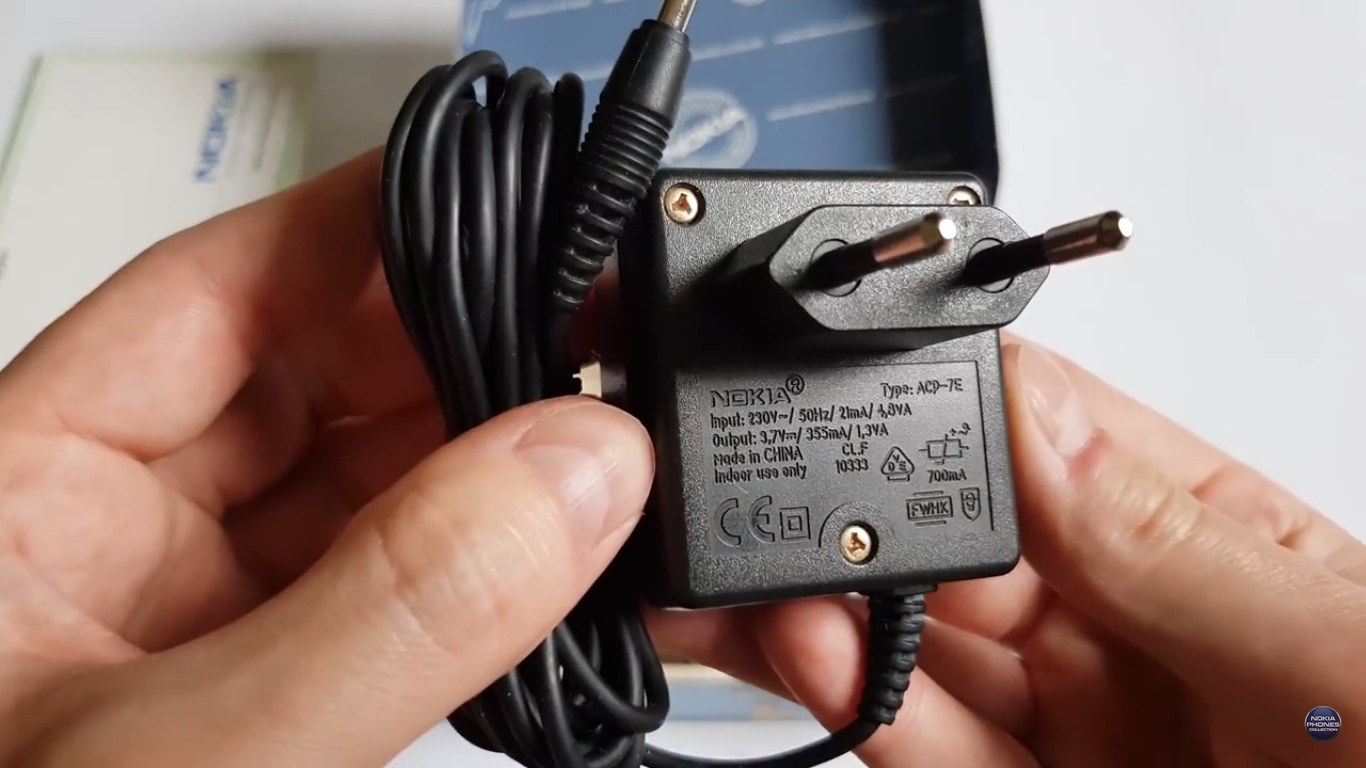 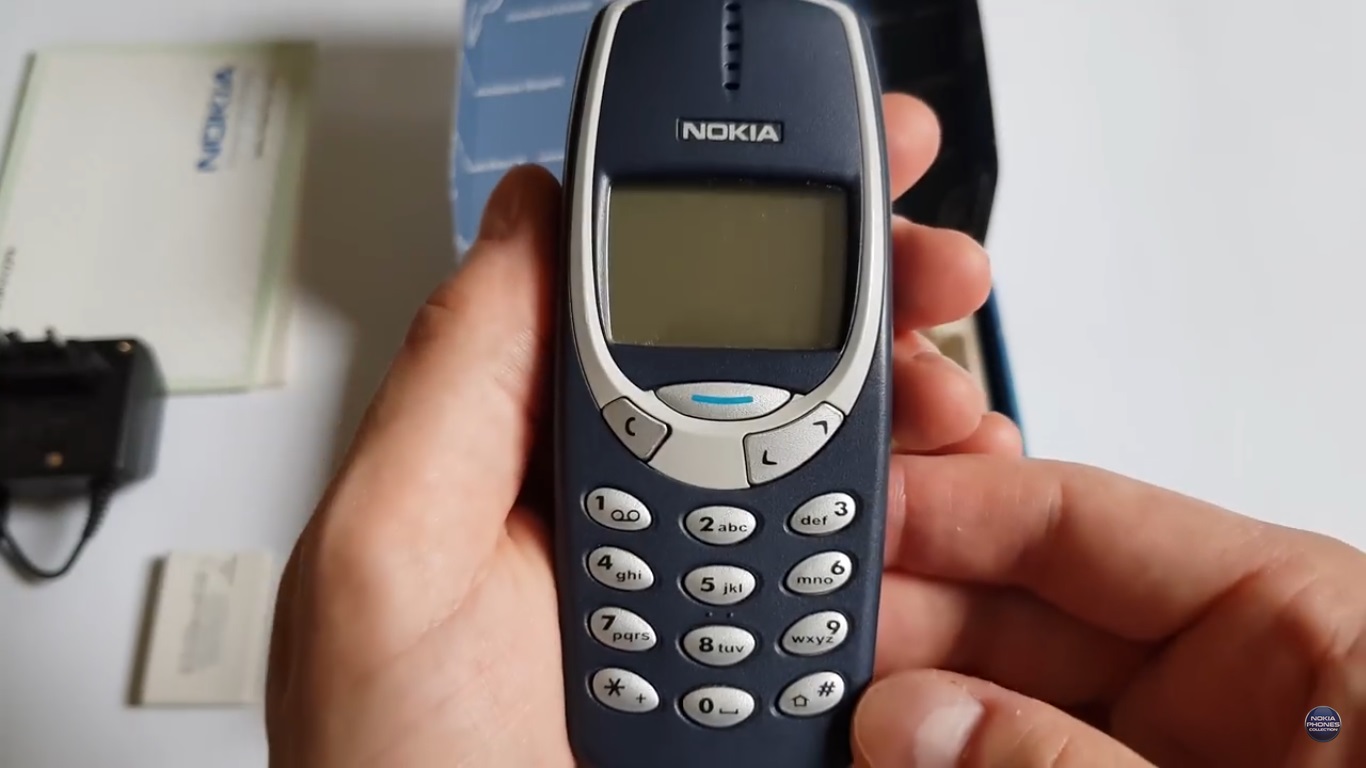 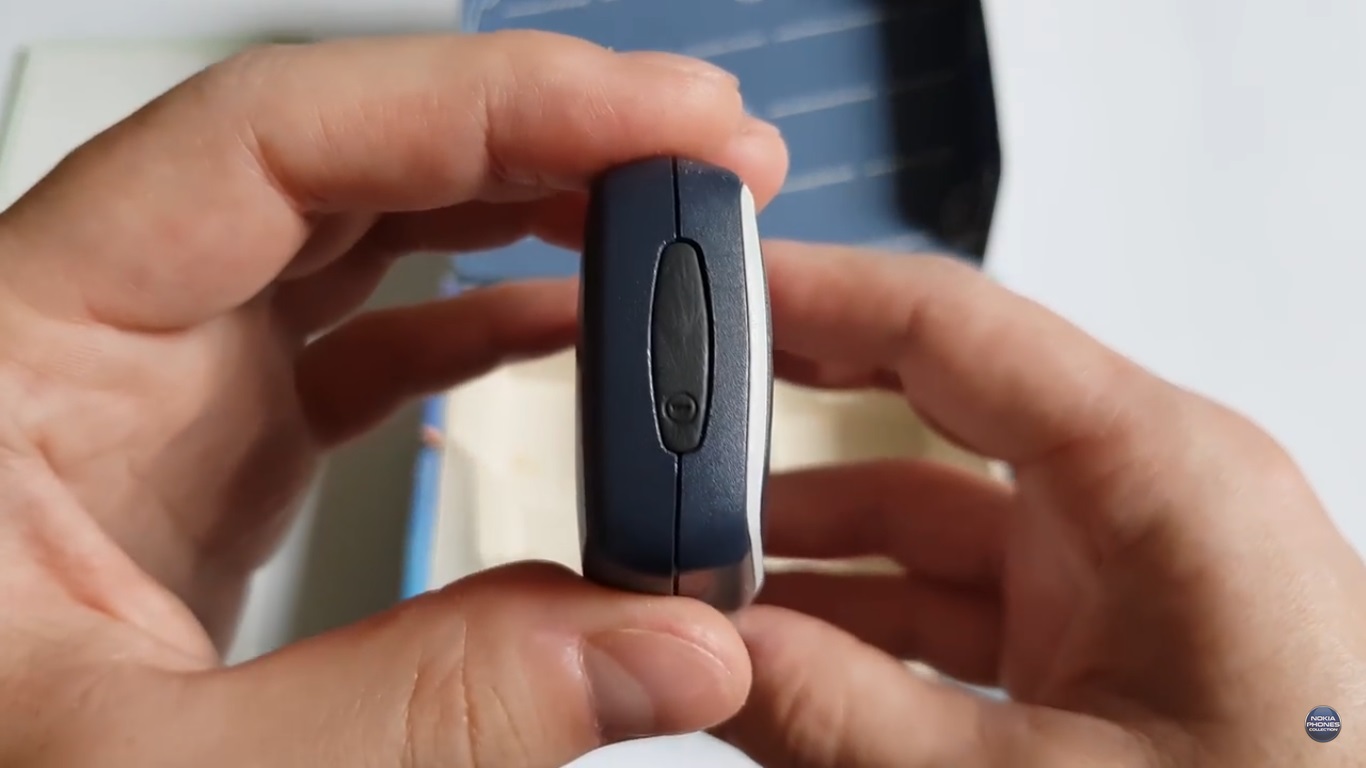 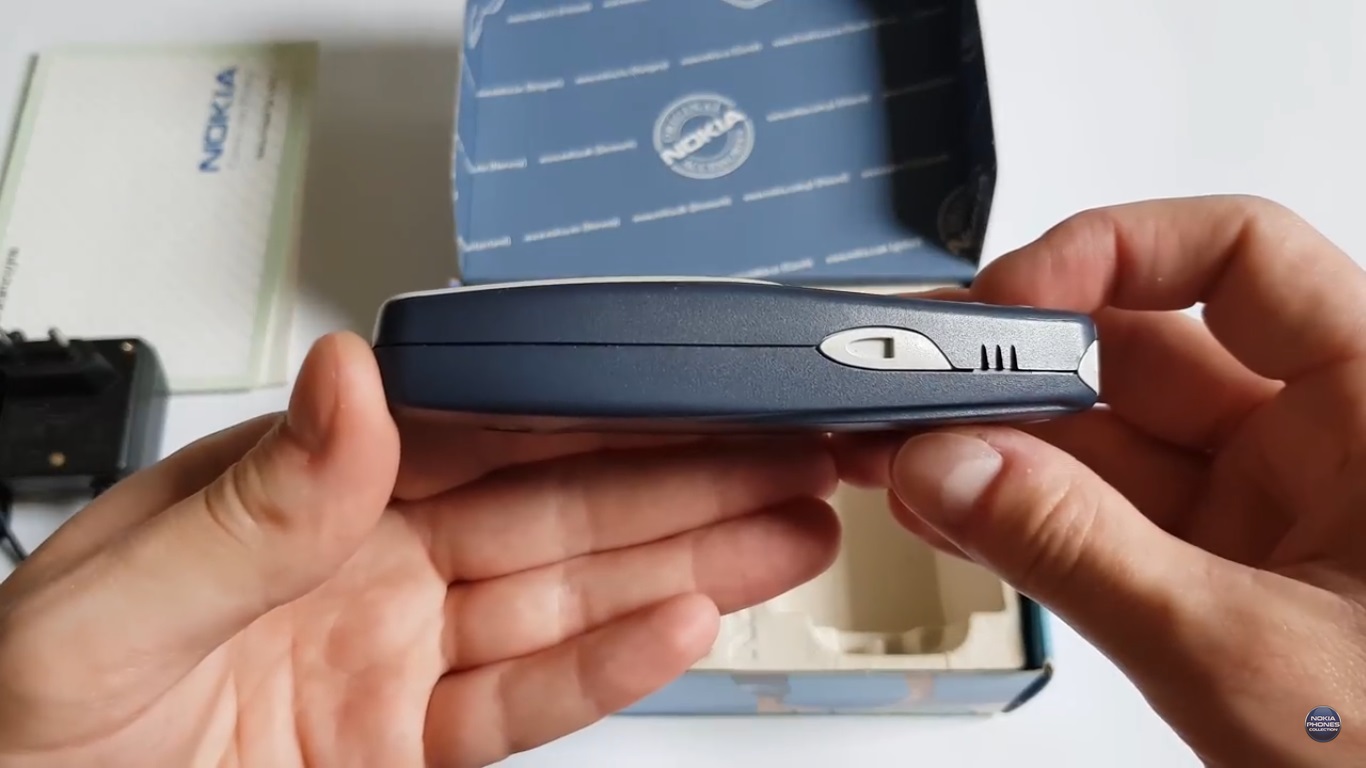 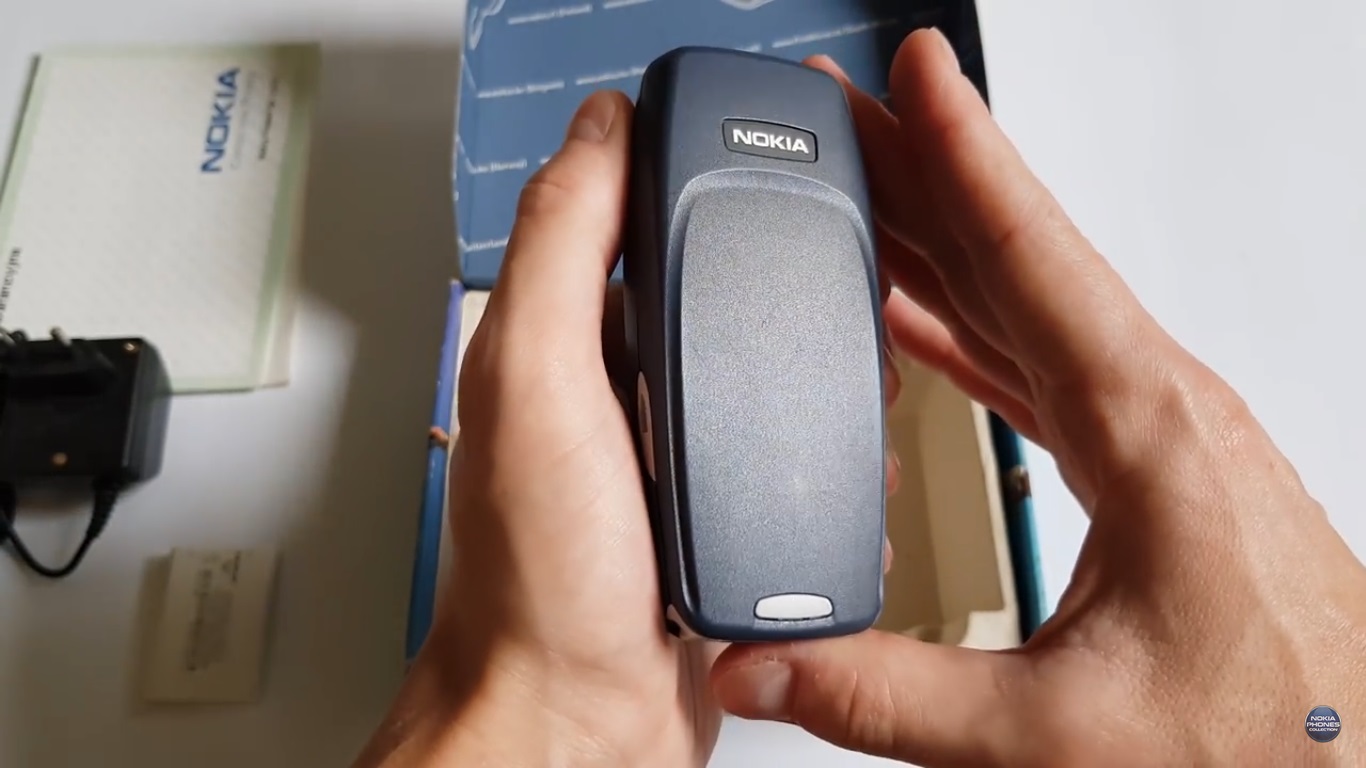 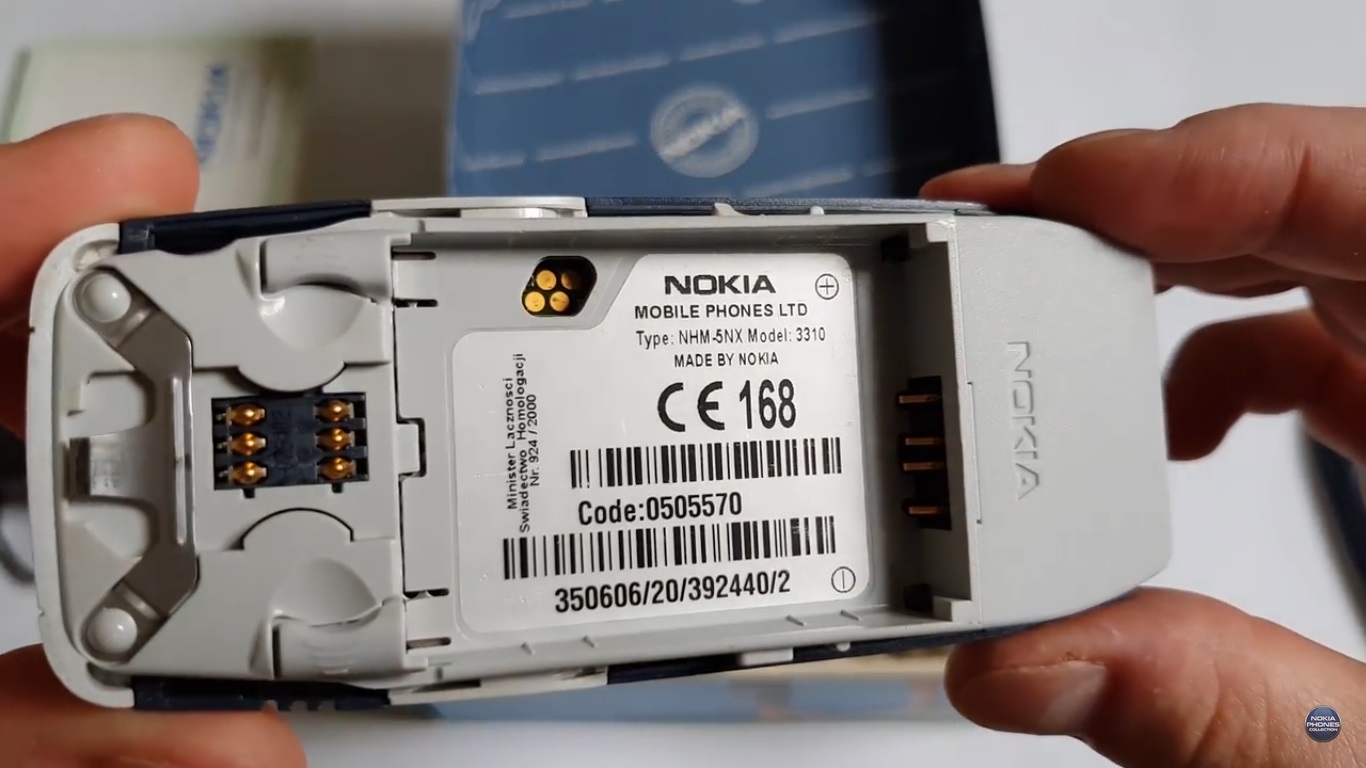 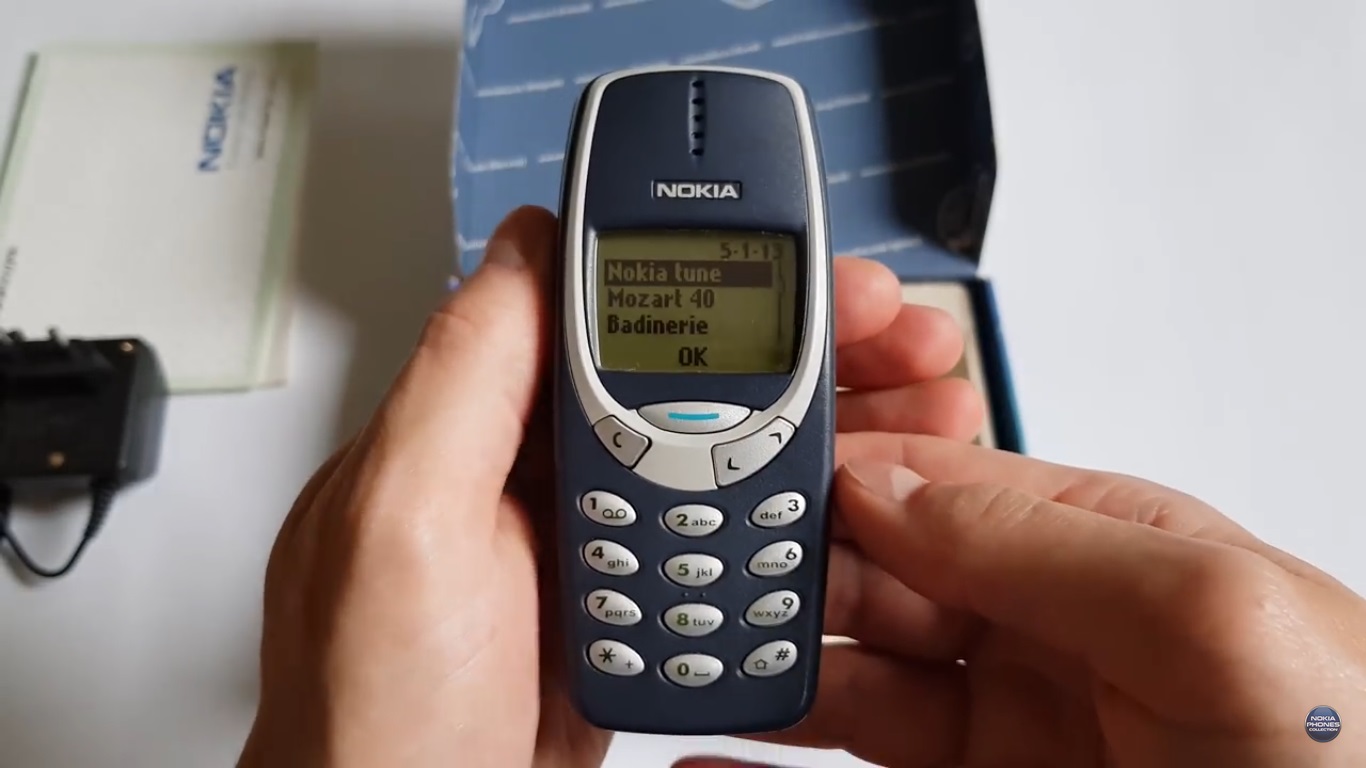 Since this is a really big device, the phone was in three parts. The prisoner said he swallowed the phone four days before visiting the hospital. He did not explain the reason. However, it is very likely that the man used him to communicate with the outside world, and that his swallowing was a desperate attempt to hide him. The surgeon who led the operation said the two-hour operation was like a "walk through a minefield." The biggest problem, of course, was the part containing the battery, as doctors were rightly worried about the possible leakage of caustics. Fortunately for the prisoners, the operation turned out well and all parts were surgically removed.

The Nokia 3310 made its debut in September 2000 and is still in use. In 2017, HMD Global came up with an updated version of this legend, stating that the design was greatly inspired. Of course, it came with new features such as a color display, 4G LTE support, a camera and, for example, a microSD slot.

Roborock U10 Smart in check - vacuum cleaner with battery

Related Articles
We will be happy to hear your thoughts

OPPO Watch Review: Fascinating Outside and Inside